This page will be dedicated to exploring the links between 'Trauma and Creativity', whether the two have a role in how one uses their trauma to create artworks.

There has been research to suggest there is a direct link, as certain parts of the brain responsible for creativity are accessed when when one experiences trauma. However, I want to explore these links further by investigating how Surrealism artworks use symbolism as a form of expression in Surrealist art, by artists such as Salvador Dali, MC Escher, Authur Dove and many others.

The research will draw on psychology based works, along with theories by Sigmund Freud, Carl Jung along with many others.

PTSD will be a foundation into exploring the links between trauma and creativity, along with neuroscientific reasearch into the processes of the brain such as the fight/flight/freeze.

Fragmentation Series - 'The Unspoken (2020)' for updated content on the series.

Series exploring the concepts of memories, time and the unconscious mind.

Weekly location shoots across London, to explore the themes around 'light & darkness'. Exposure levels have been altered intentionally to challenge the viewer's perception of reality.

I experiment with double exposure images where two images on one picture are used, to challenge the viewer's perception of reality, concepts around the unconscious and dreams. 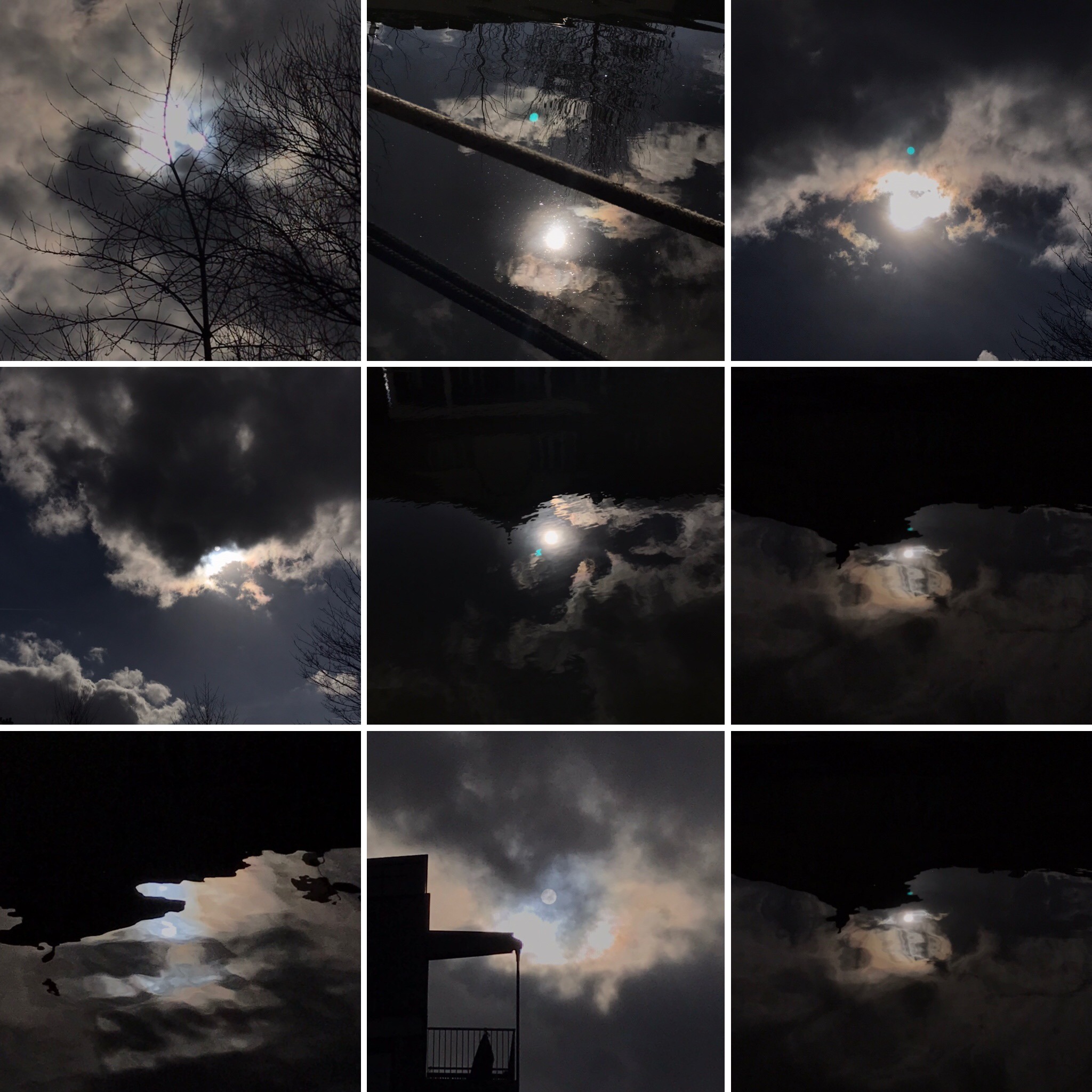 Rationale: Exposure level set to the lowest, to alter the viewer's perceptions of time/reality/memories. 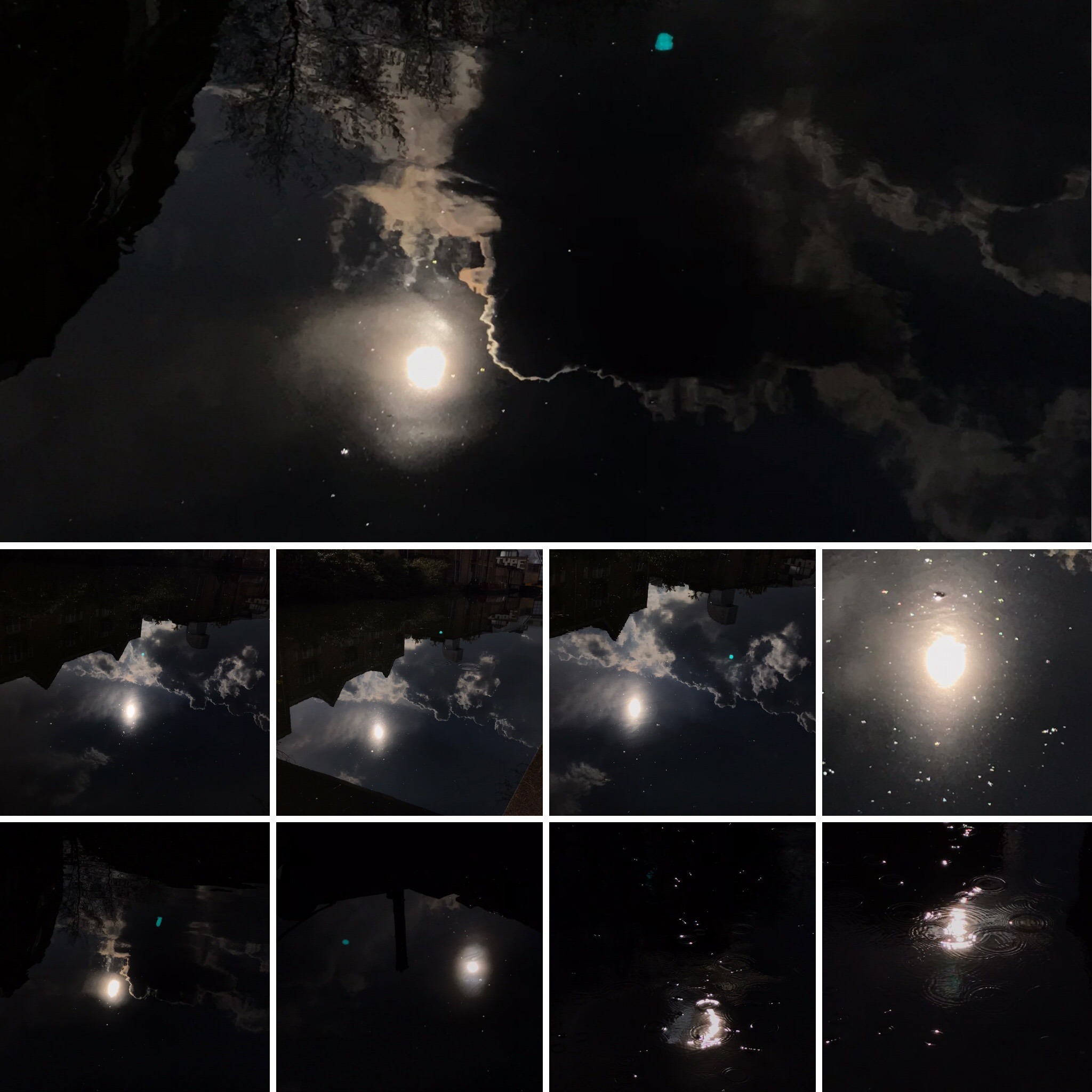 Rationale: Exposure level set to the lowest, to alter the viwer's perceptions of time/reality/memories. 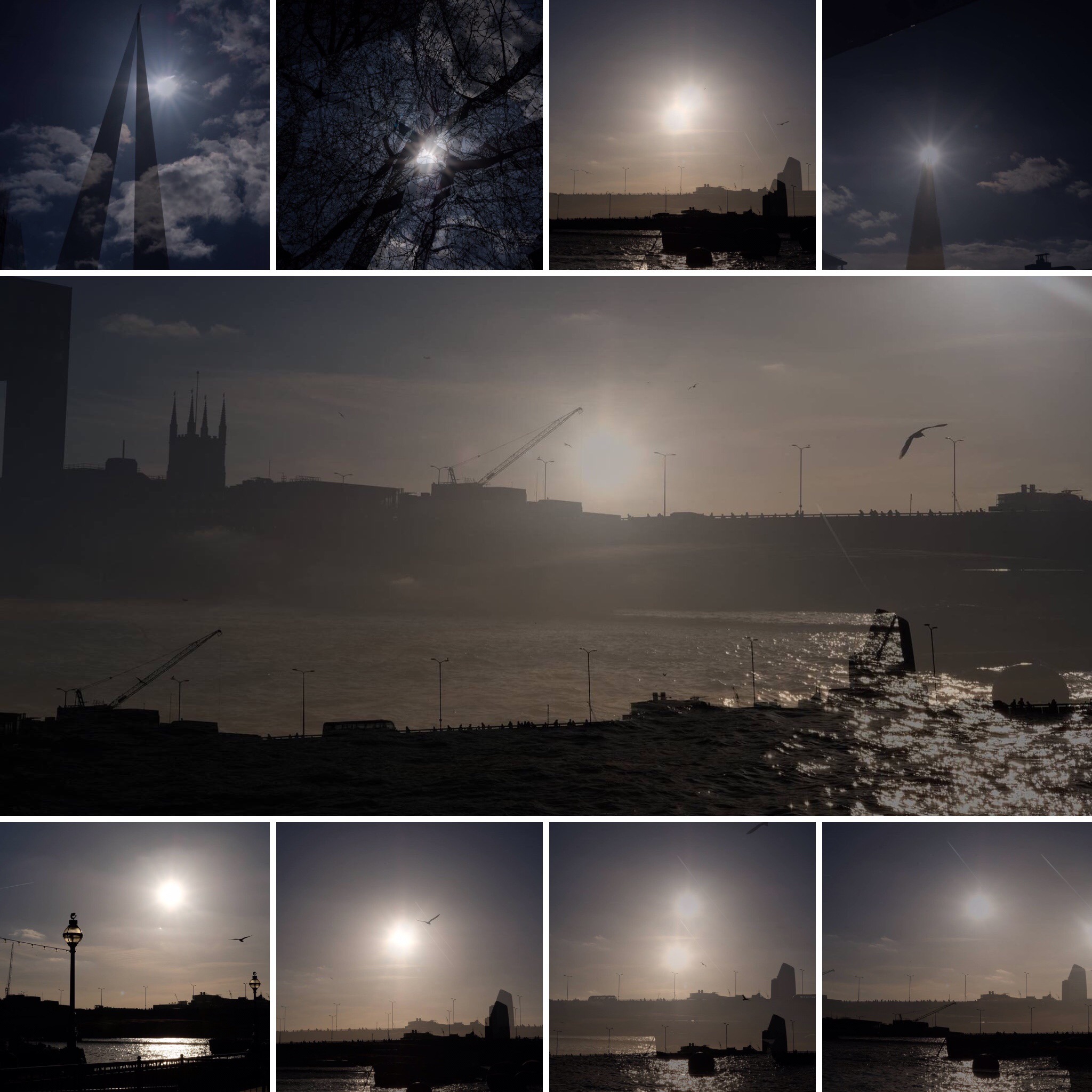 Rationale: Exposure level set to the lowest, intentionally to question the viewer's perception of time/reality, using the natural lighting from the sun.

Rationale: Altering the camera's exposure level, filmed the river in slow motion, to capture the concept of being lost/trapped in time with the natural lighting from the sun's reflection- again, using the reflections as a metaphor of self reflection/looking back in time. 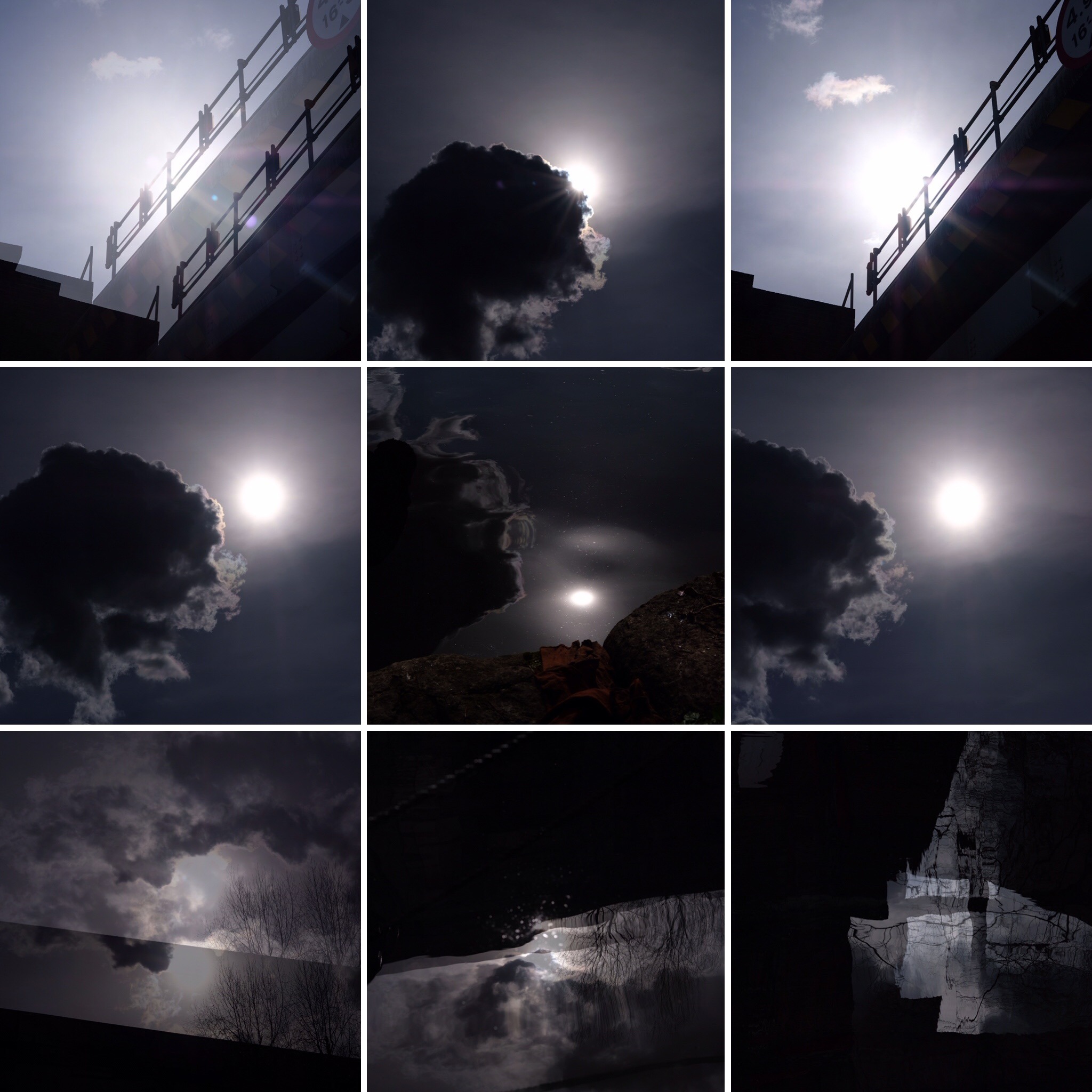 Rationale: Double exposure/exposure levels lowered intentionally, to capture the constrast between light and darkness. Question the viewer's perception of time/reality.

Filming: Exposure level set to the lowest setting, filmed the flow of the canal stream, reflection from the sun above, darkness from the clouds.

Relfective Journal: Continuing with the theme: Light & Darkness , the shoot went well, cloudy with sunshine breaking through the clouds.

Mood on the day was reflected in the way the images were captured - light & darkness, the constrast between the two, portraying the emptiness one can feel inside, clouded by thoughts (dark), with a glimmer of hope within from the sun (light). 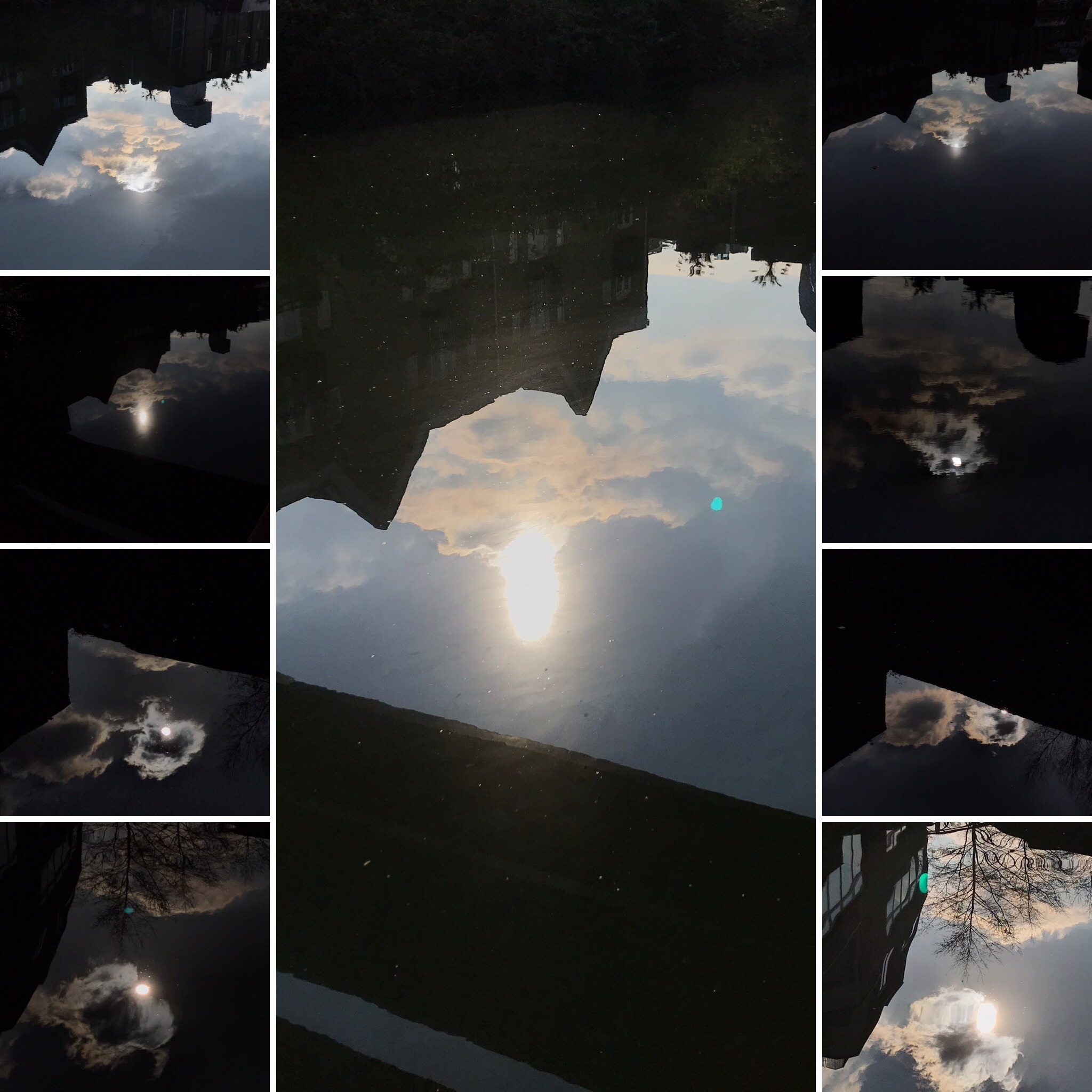 Close up on the subject's face, with the reflection of the sun reflecting off the canal.

Roadside traffic, subject standing on the road island, staring into the distance with the sun reflecting on face.

Clouded by thoughts to wash away, calm mind cleanse the soul

Relfective Journal: The first shoot, got some good footage of the sunlight reflecting on the model's face, the rays from the sun, raindrops on the face and the lens, all added to the effects.

How we can become blinded by reality, dazed/confused/fragmented on what's real and what's not. Disorted sounds/images, natural sounds from the traffic, birds, water and nature itself - sun/rain.

Overall successful first shoot, the next shoot will focus on the reflections of the canal from the sun/clouds/shadows.

Post Production: Play around with sound/images/video and incorporate spoken word/poetry to the film footage. Blend them altogether to portray fragmented memories time freezing, perception of reality is not what it appears.

Eyes are the windows to the soul - trauma/memories. Zoom into the eyes, zoom out onto the sun, pan into the canal (reflections), sounds from the canal, stream from the water, nature - all represent freedom. 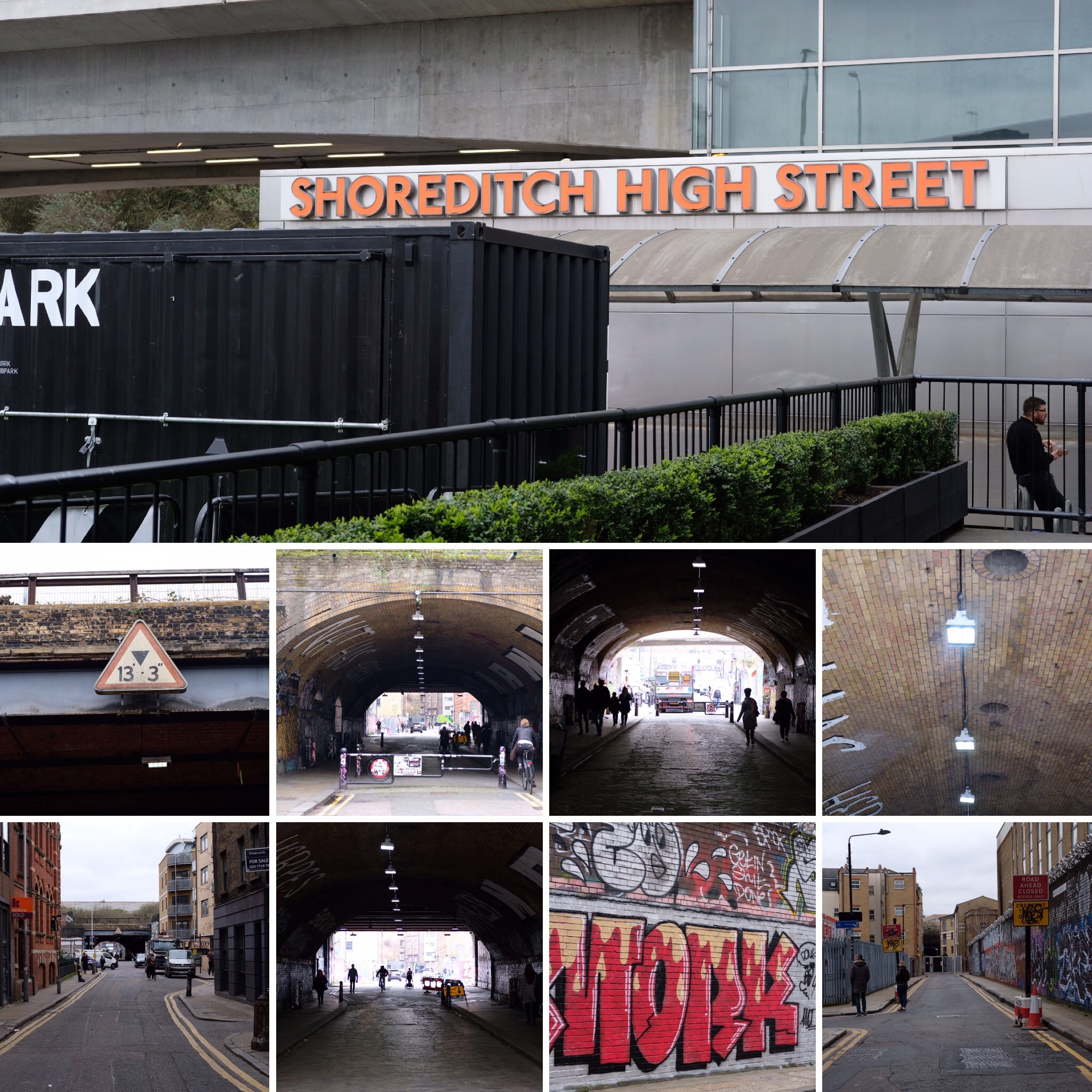 Rationale: Location reccie film shoot, for research purposes to plan for a film shoot with a model on location.

Filming: Walking through the bridge, panning up and down the lights under the bridge.

Relfective Journal: Location shoot went well, to gather ideas for the next location shoot, will be with a model to portray the concepts on time/reality freezing/fragmented, with natural sounds from the traffic on the roads. Exposure levels will be intentionally altered, as well as the use of double exposure images. 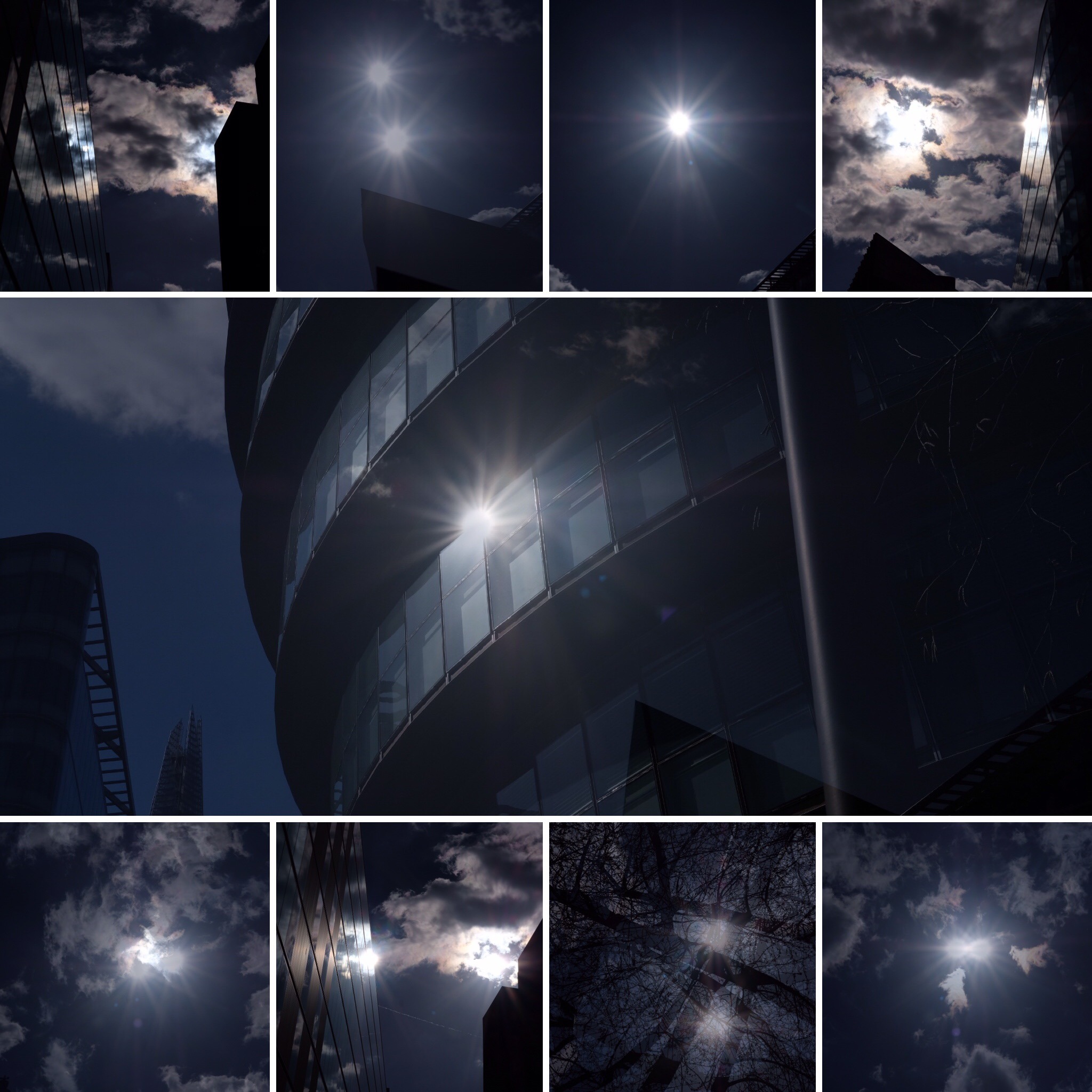 Rationale: Double exposure/exposure levels lowered intentionally, to capture the constrast between light and darkness. Perception of time/reality, play on light/darkness.

Filming: Exposure level set to the lowest setting, filmed the flow of the river stream, reflection from the sun above, darkness from the clouds.

Relfective Journal:Revisted a previous location shoot 3. Continued with the theme light & darkness capturing the sun reflecting off from buildings and the river.

The thought came to mind after several weeks of location shoots, the regular themes throughout all the shoots represented metaphors for how one can feel within.