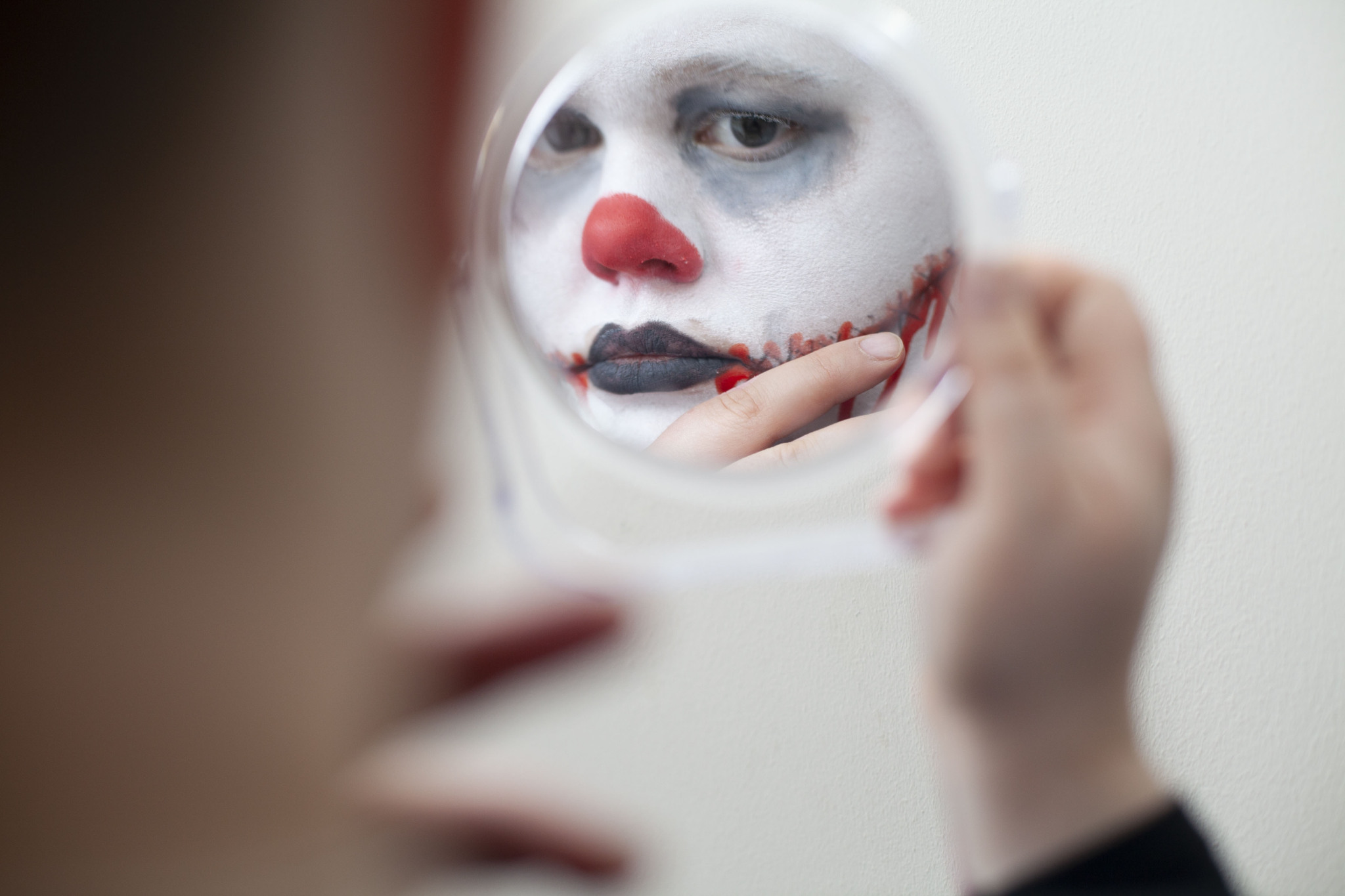 One Day (2013) will be exhibited in Moscow, Russia as part of the OpenArt LGBT Festival from July 2020. Showcasing artwork exploring Gender & Sexuality.

Watch this space for further updates. 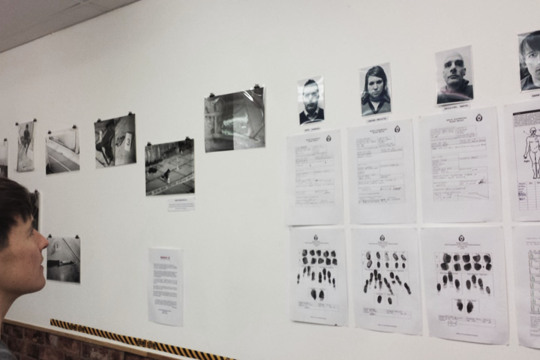 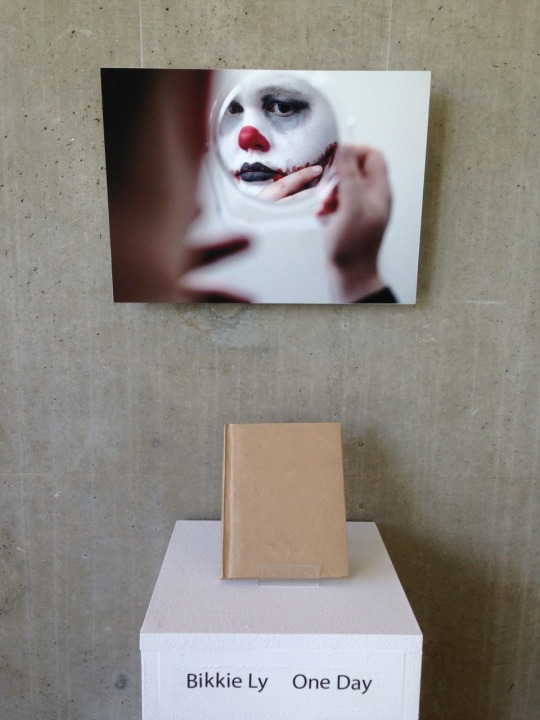 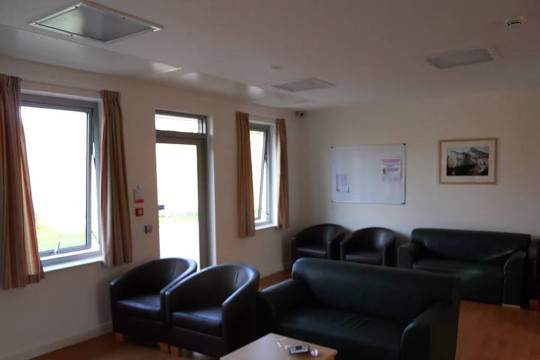 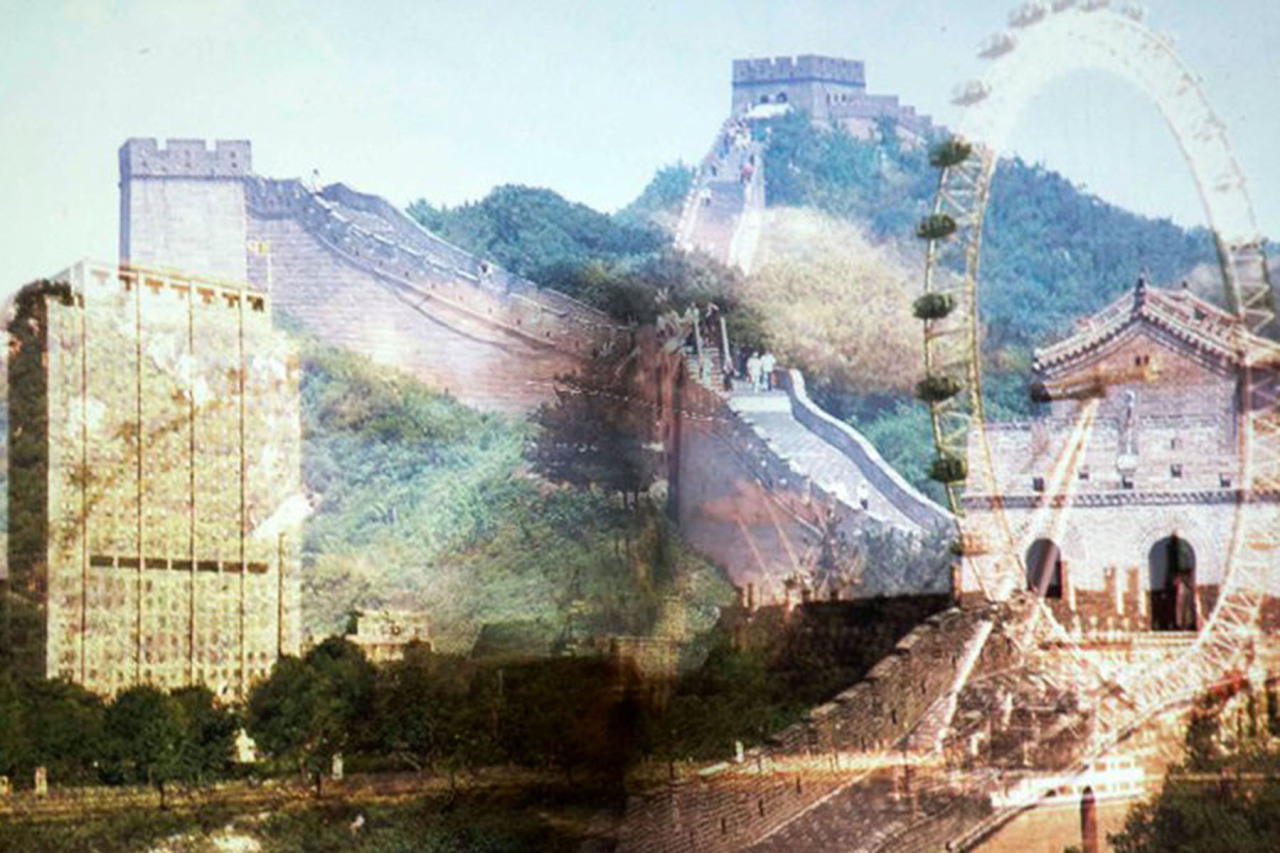 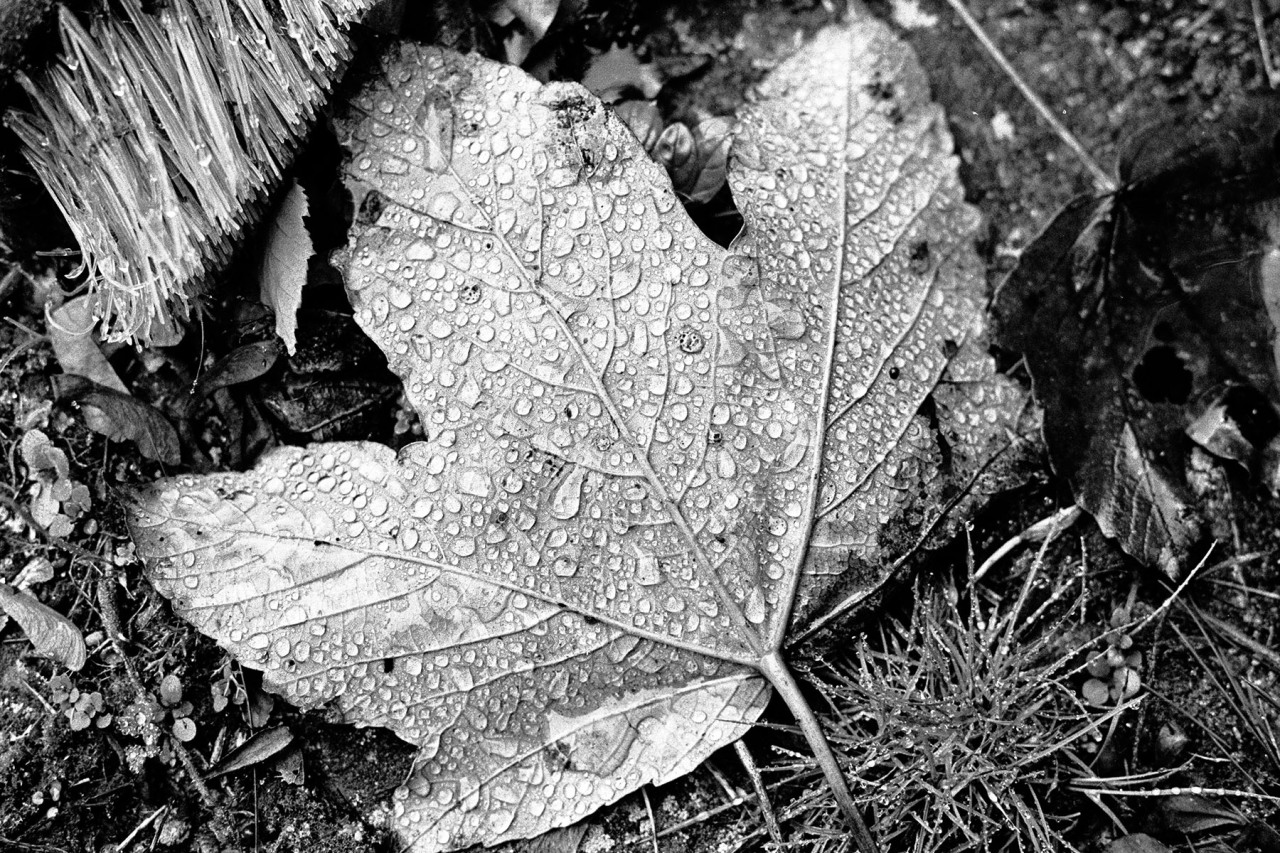 Exhibited at Pretty's Solicitors, along with other students at University Campus Suffolk